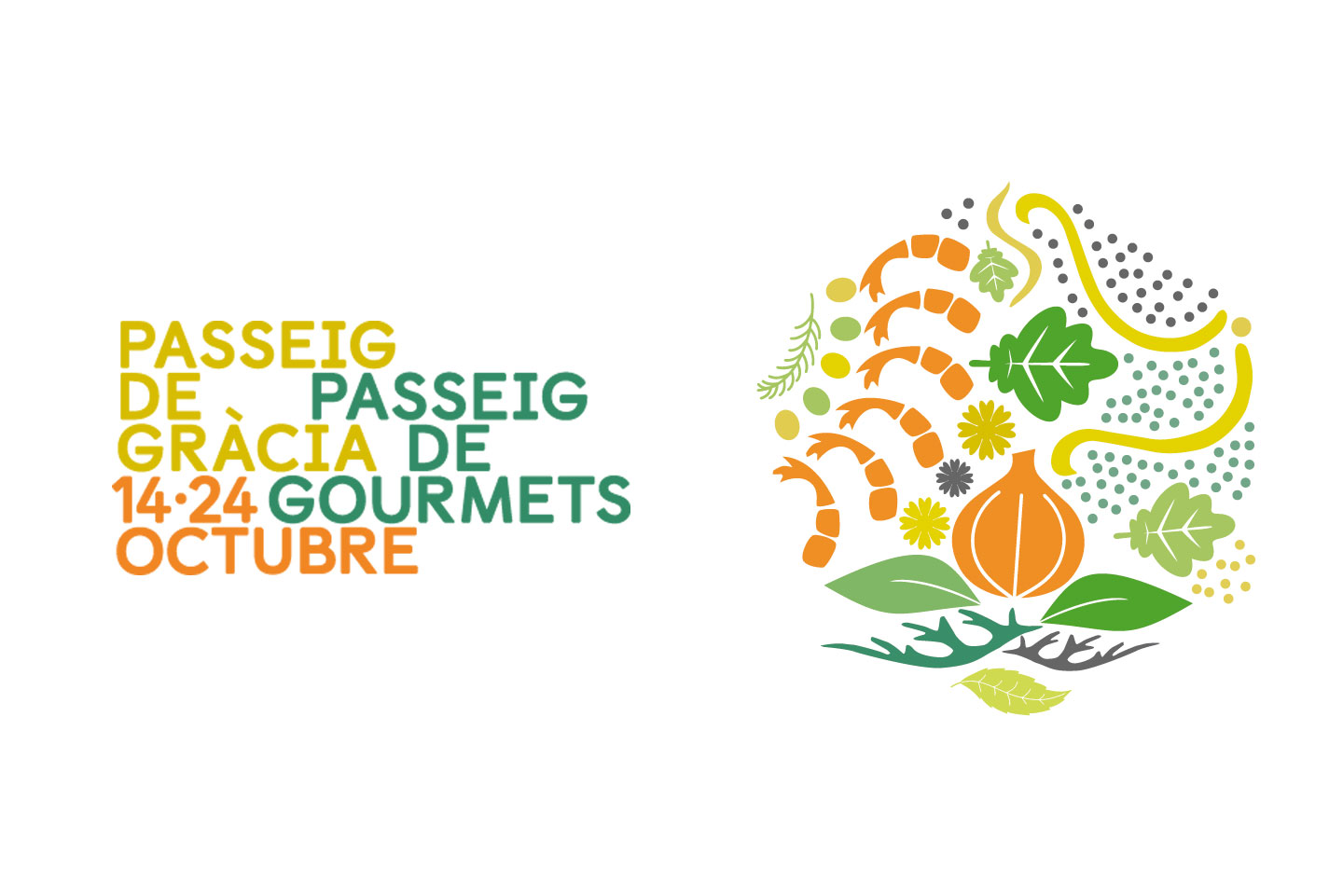 The third edition of this prestigious gastronomic festival, which takes place on the Paseo de Gracia in Barcelona between October 14 and 24, has the presence of Juvé & Camps as a sponsor, to combine harmoniously with the culinary delicacies that are going to be able to taste chefs as important as Carme Ruscalleda, Nandu Jubany or Martín Berasategui.

Juvé & Camps in the tasting menus and route of dishes

Through 8 tasting menu experiences from prestigious restaurants, you can dive through iconic Juvé & Camps cavas.

The “route of platets”, a more casual and quick way to try new flavors, has 13 creations to delve into the most innovative gastronomy that are perfectly combined with cavas from Juvé & Camps.

Through these two proposals, we demonstrate how cava and cuisine feed off and enhance each other through the Gran Reserva cavas together with the different proposals offered at the Passeig de Gourmets gastronomic festival.

Culinary innovation in the heart of Paseo de Gracia

Gourmet experiences and three proposals by chefs prepared by four hands complete the eleven-day offer, in which the latest innovations and culinary trends are shown in one of the landmark and emblematic avenues of Barcelona. The Paseo de Gracia is a central axis of the city in terms of tourism, commerce and business. The old road – which connected the city of Barcelona with the town of Gracia, independent until 1897 – is now a key artery for lovers of modernism, where you can admire the Casa Batlló and La Pedrera by Antoni Gaudí, among many other jewels. architectural.

Jewels that undoubtedly marry optimally with the traditional philosophy of Juvé & Camps and the most innovative gastronomy.

If during this exceptional gastronomic experience you have fallen in love with the Juvé & Camps cavas or, on the contrary, you cannot attend but want to enjoy them, we invite you to discover them all in the official Juvé & Camps online store.