And the Oscar goes to… Juvé & Camps 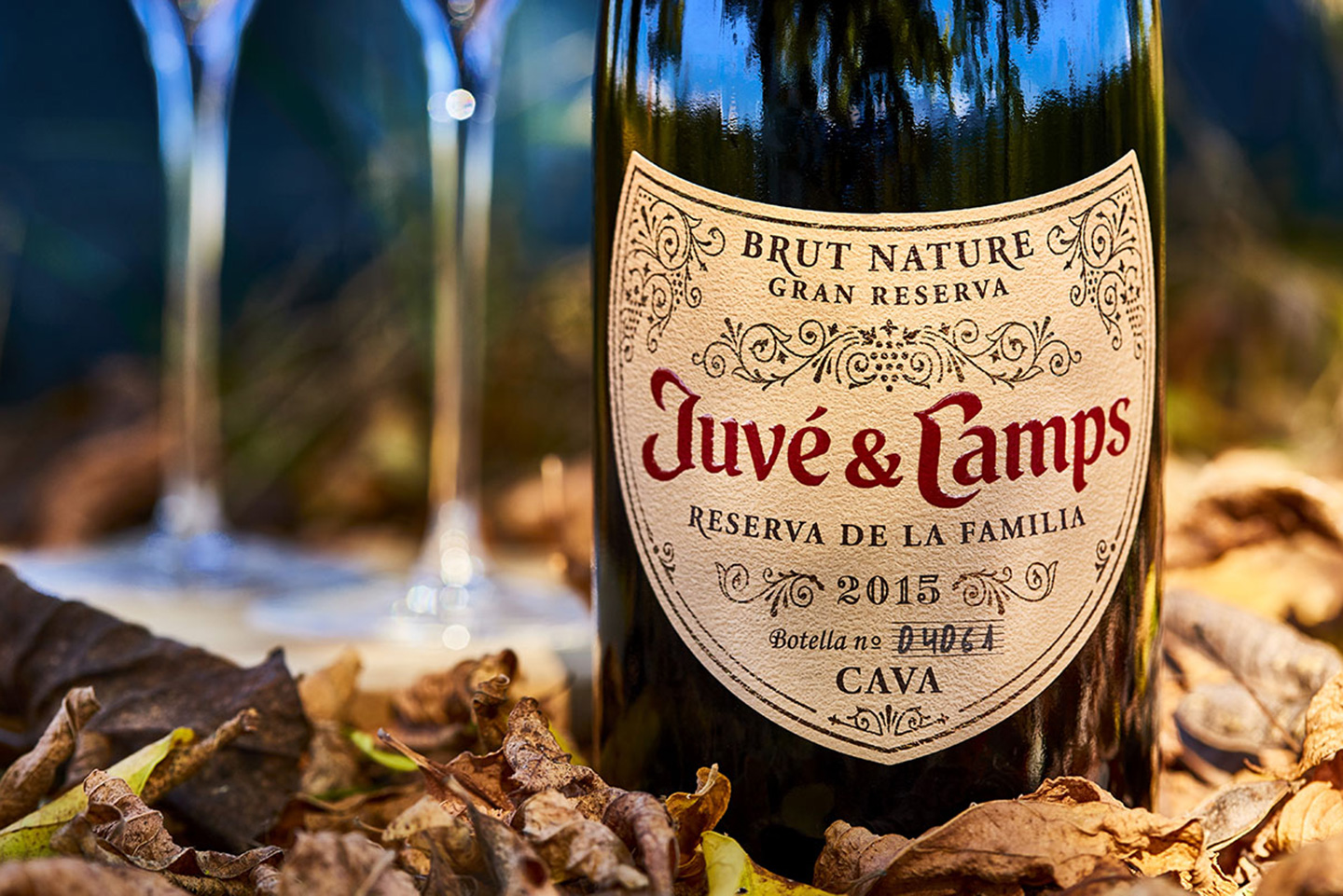 Nobody imagined that a small statuette of about 35 centimeters and almost 4 kilos of weight would provide for so many ink rivers inside celluloid industry, since it was presented in society in 1929. A gold-plated piece, whose popular name comes from a comment by the librarian of the US Academy of Motion Picture Arts and Sciences; when she saw it, she said that she looked like her uncle Oscar.

In the last edition of the awards, the category for Best Foreign Film went to the Danish film “Another Round”, in which Juvé & Camps has a leading role. 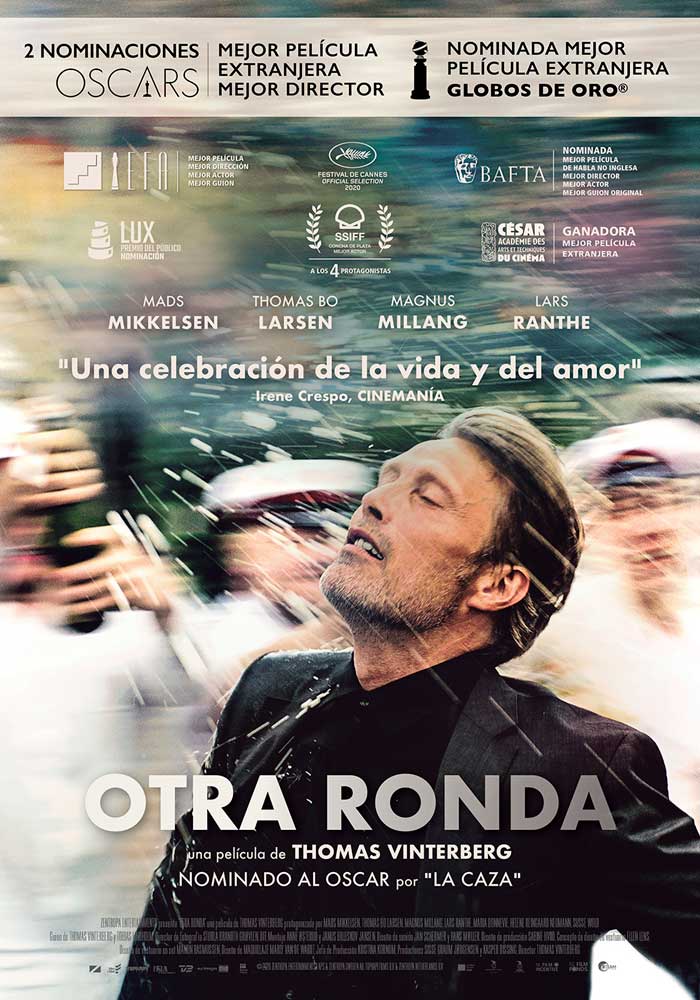 The starting point of the film focuses on four high school teachers who start a sociological experiment, each of them maintaining a stable and constant alcohol level during their work and personal day to day. They want to test, by themselves, if they could improve in different aspects of their lives.

Without getting into the damn spoilers, during the final lunch, diners order a sparkling wine at a restaurant. The room manager brings a bottle of Reserva de la Familia. In the foreground, is clearly seen the bottle, before serving it among the four friends. 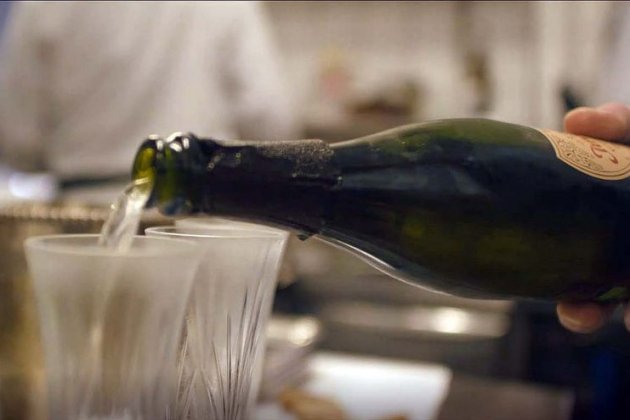 The mention, which surprised both Penedès company and its distributor in Denmark, is surely due to the fact that this cava is, with 92 points in the Parker guide, among the 10 most valued sparkling wines by consumers.

This Gran Reserva Brut Nature bet of Juvé & Camps cavas, demonstrates the care that the family dedicates to its cavas, under traditional premises of ecological cultivation, based on manual processes. This is the only way to achieve healthy, balanced and top quality grape varieties.

Deep, intense and elegant, Reserva de la Familia combines notes of ripe white fruits and aromas of a long aging process, hints of toasted bread and a certain citrus background. Its passage through mouth is creamy and suggestive.

Director Thomas Vinterberg’s winning entry is a modern tragicomedy about identity crisis and alcohol abuse. In this sense, it should be noted that cava is a sensory pleasure, which should be taken in balanced doses and in moderation.